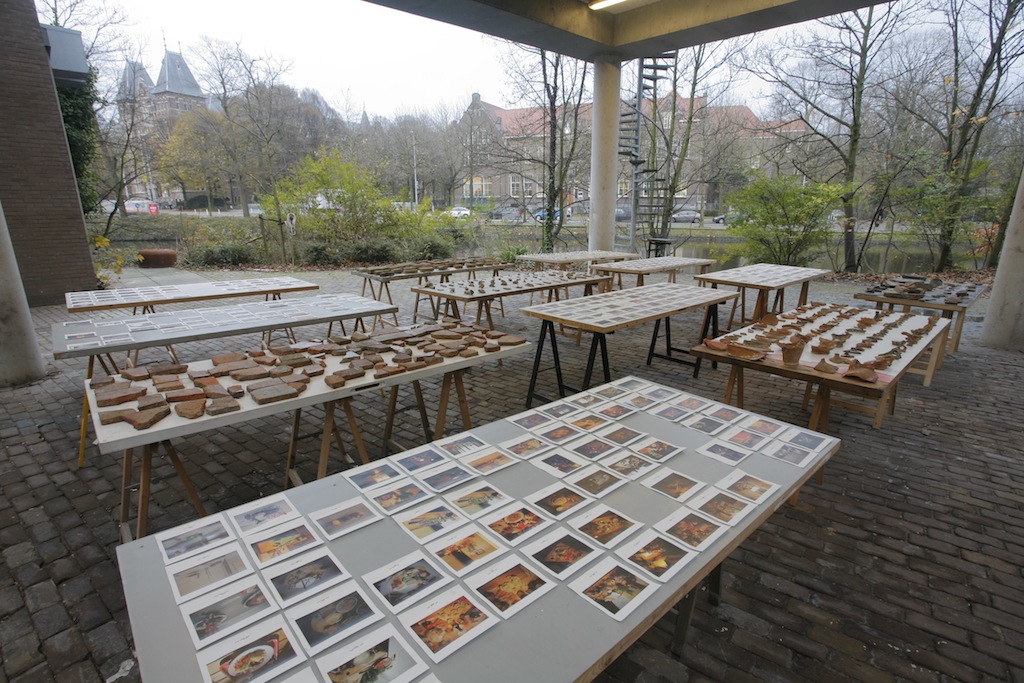 This project began as a study between artificial and found fragments. The objects are from a location in Rijksakademie van Beeldende Kunsten complex, formerly Cavaleriekazarne.  In order to make a connection between the time I spent in Amsterdam and the time several generations ago, I dug one square meter hole near the location of my studio.  The objects found date from the seventeenth to early nineteenth century Amsterdam.  The location was next to the third city expansion wall and near Muiderpoort entrance to the city.

Alongside the objects I arranged there were photographs by Lev Ilizirov. We started the Rijksakademie residency together in 2009, which was our reason for residing in the Netherlands. The photographs are from the everyday settings of our lives. They represent fleeting moments of daily activity that are constantly discarded. The installation aims to connect current existence to the very different lives of past generations. The idea of a fragment extends beyond the physical form, touching upon the span of entire life or civilization. The boundary between the whole and fragmented is called into question. 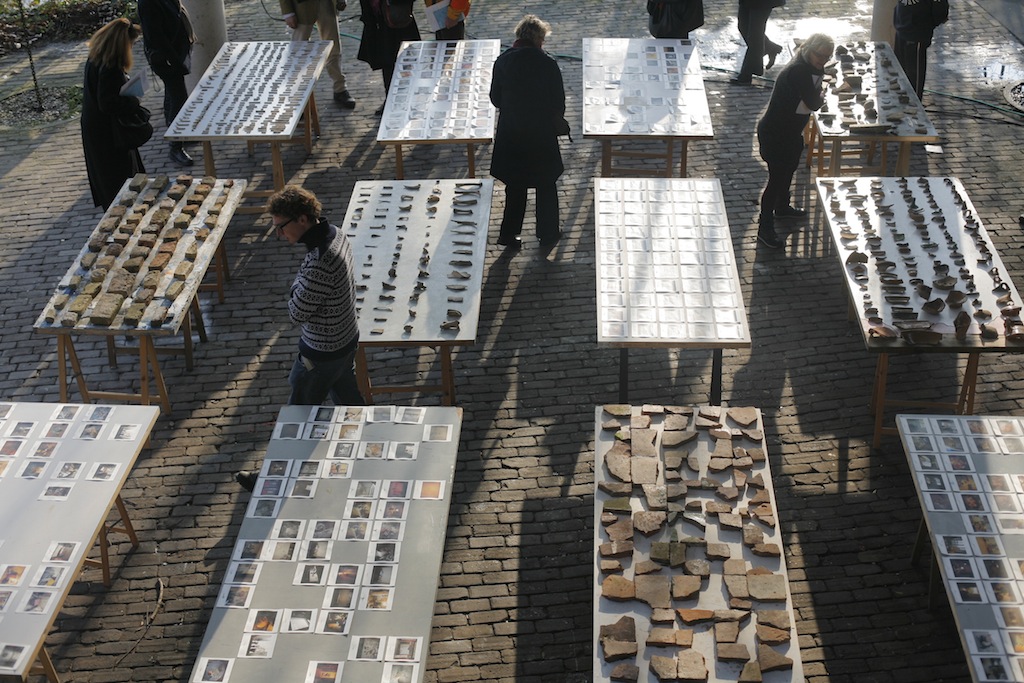 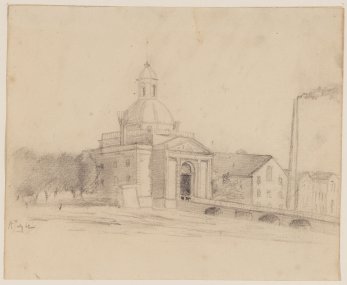 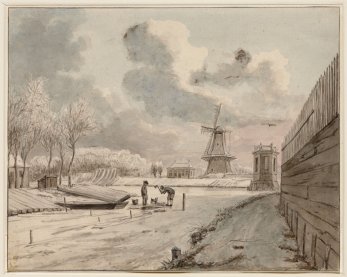 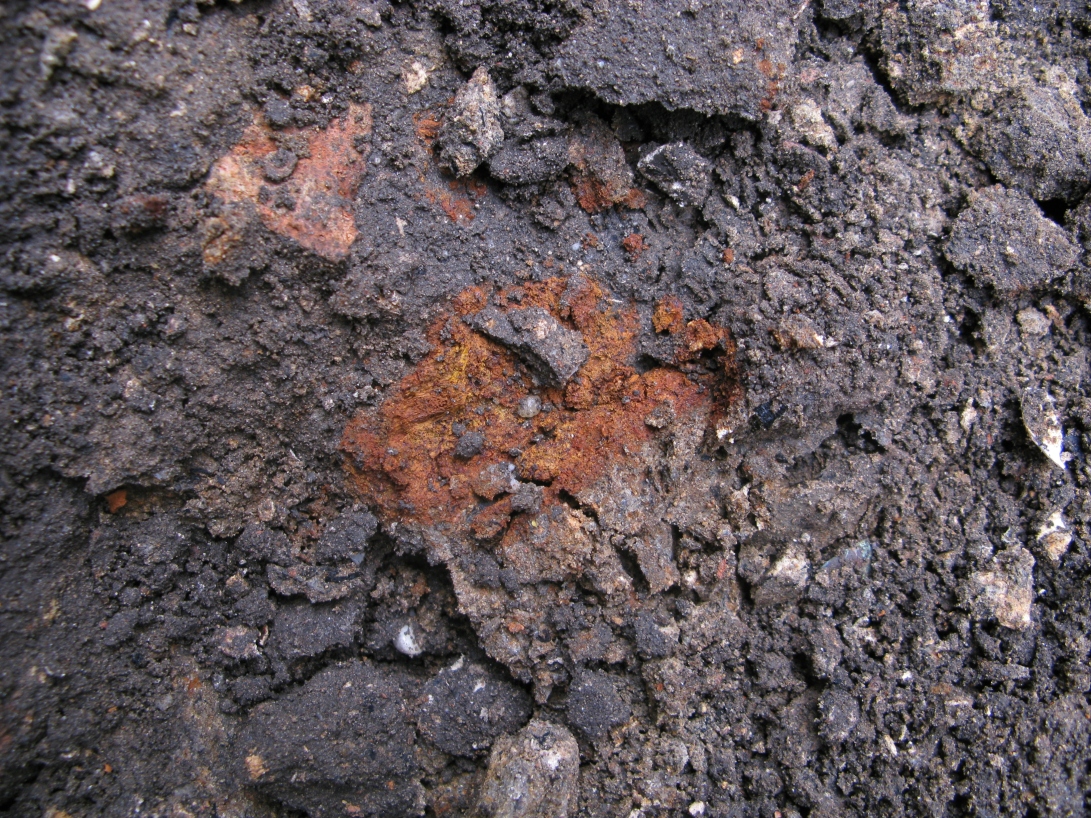