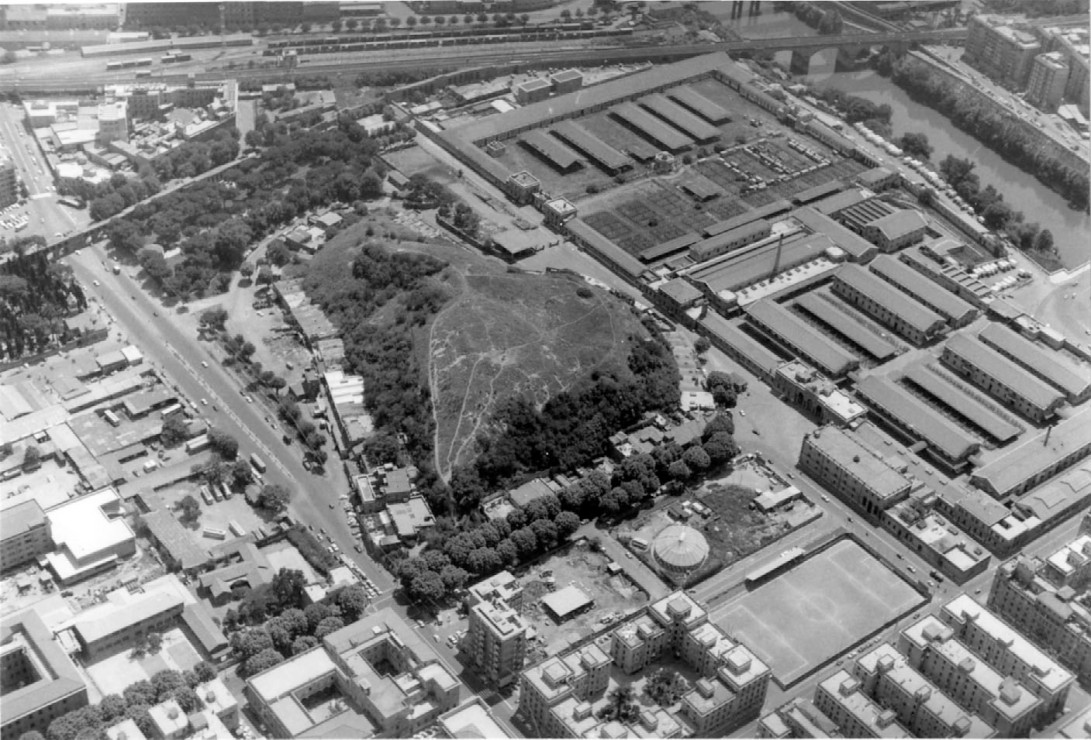 This work was inspired by Monte Testaccio, the biggest waste site of antiquity. One of Rome’s ‘other’ hills, it is made entirely from amphora fragments which were used to ship oil from Spain to Rome during the second and third centuries AD. Everyday Downfall explores the intersections of history, material culture and consumption as they impact social and physical landscapes from antiquity to today. Monte Testaccio — a practical solution for a city burdened with the residues of its most important consumer product — has now become invested with new significance as an archaeological site and neighborhood anchor. As this and other, similar sites can show, the sometimes unwanted waste of human endeavors persist, only to be reused and worked over once again by a culture even more burdened by the weight of its own consumption. 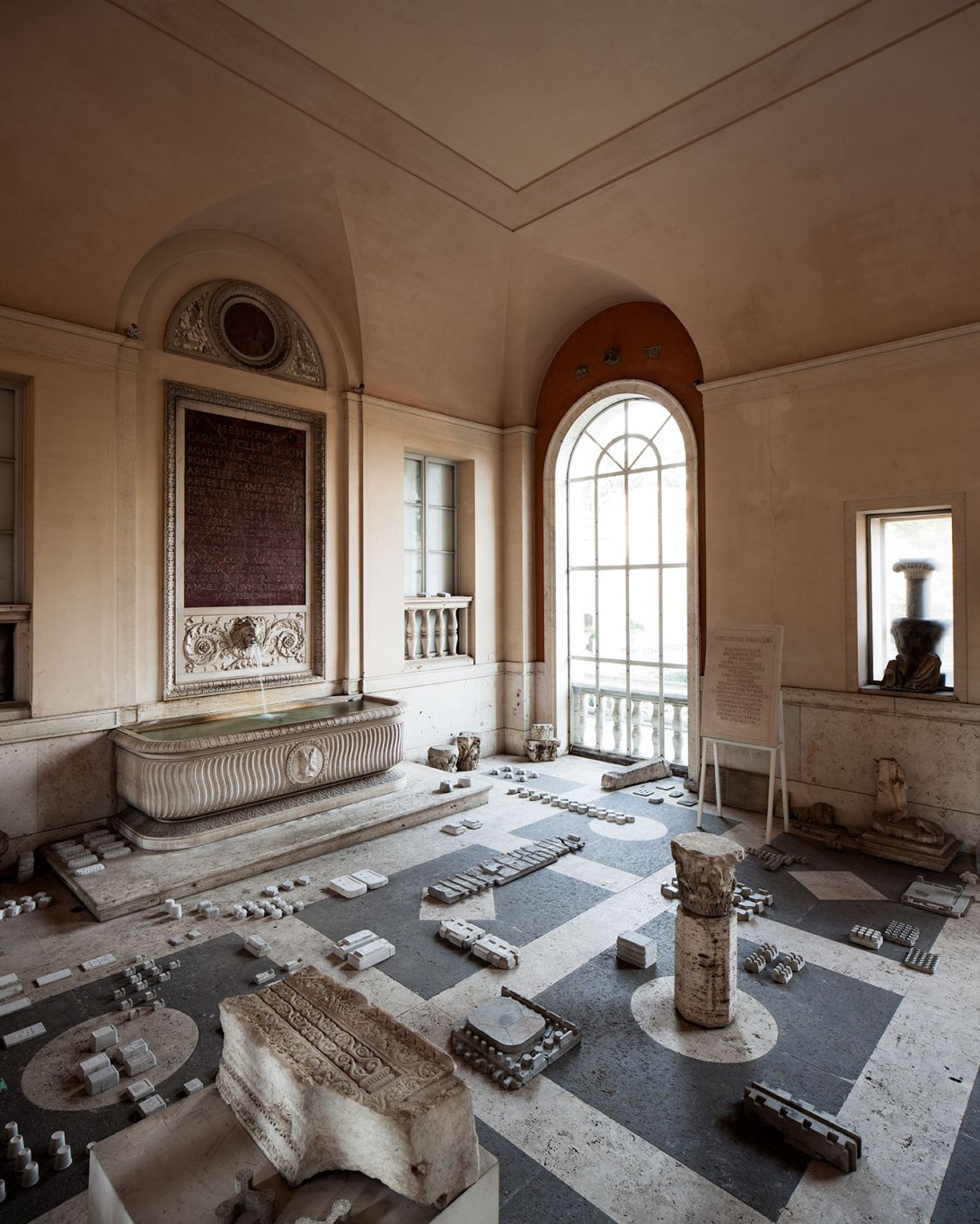 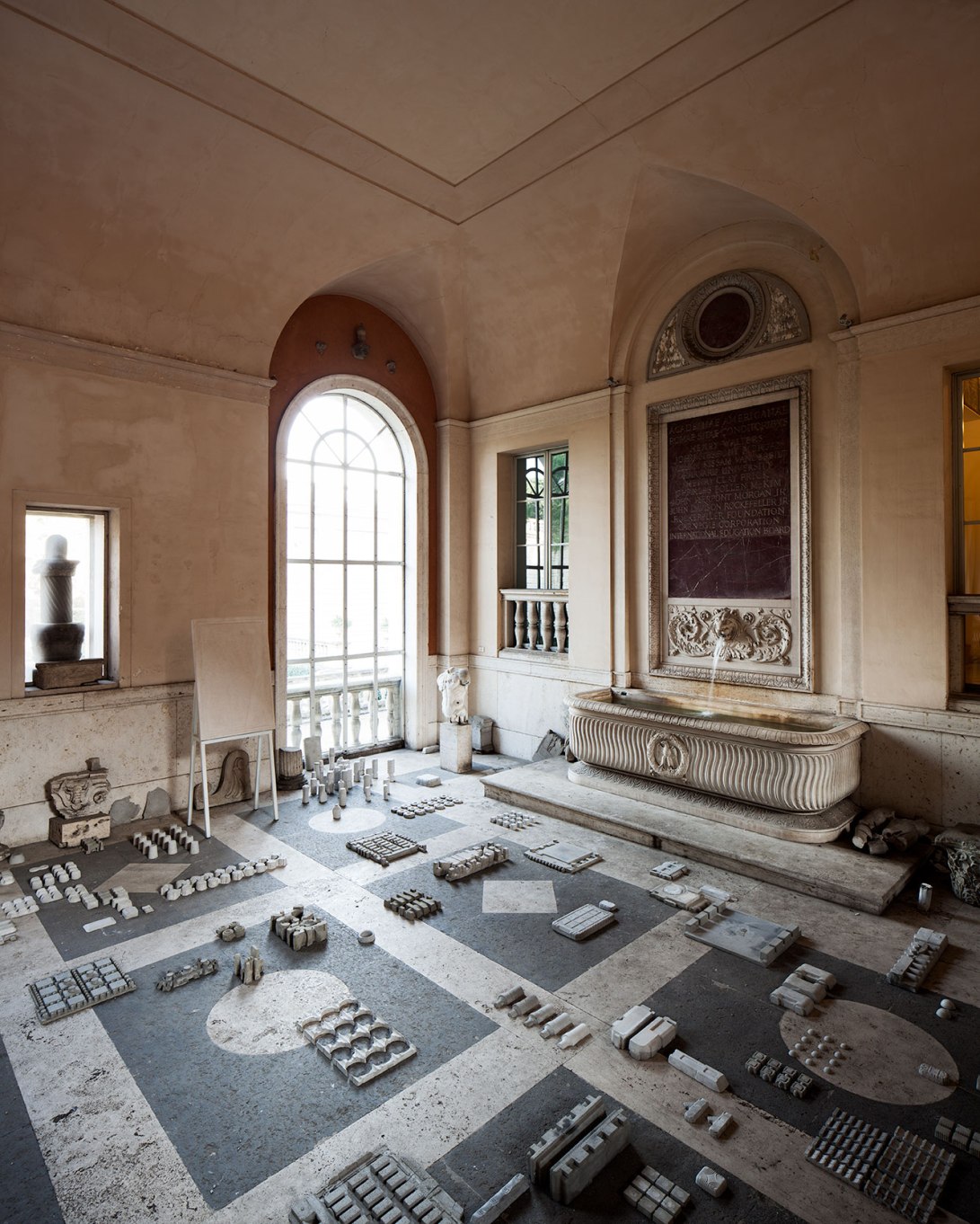 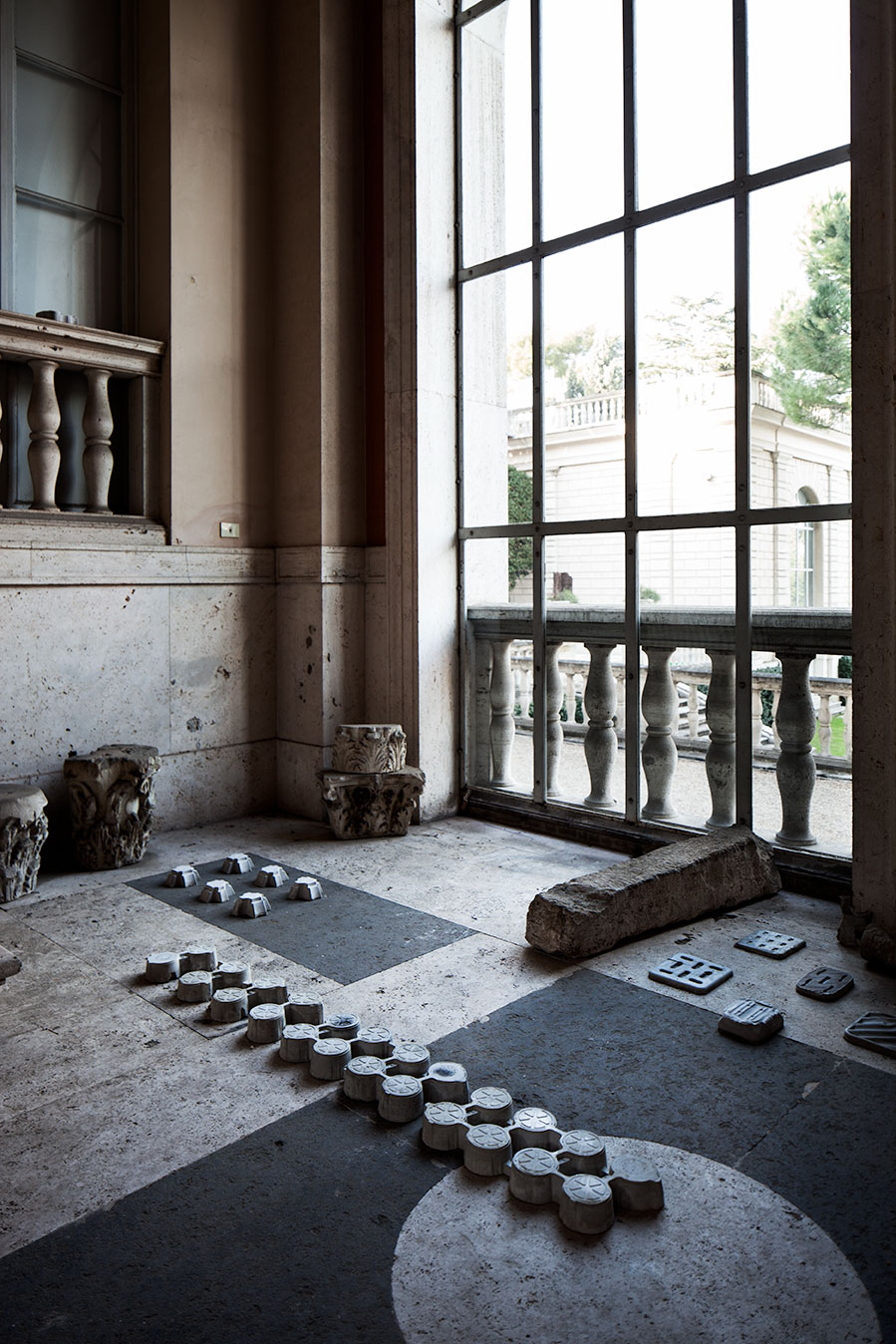 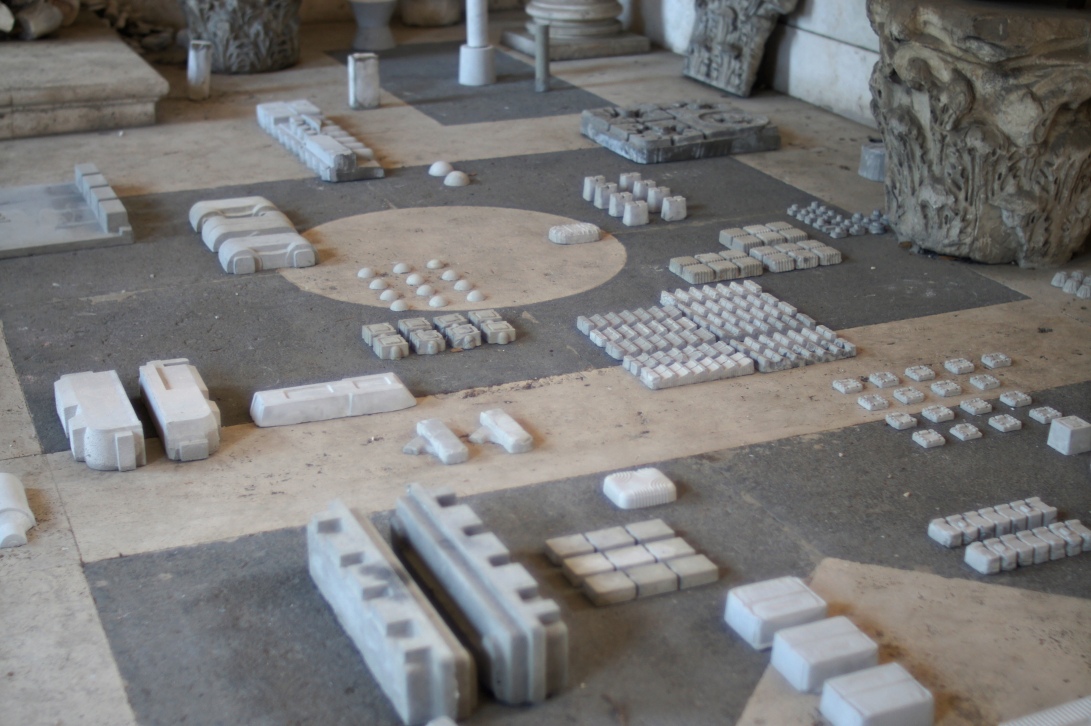 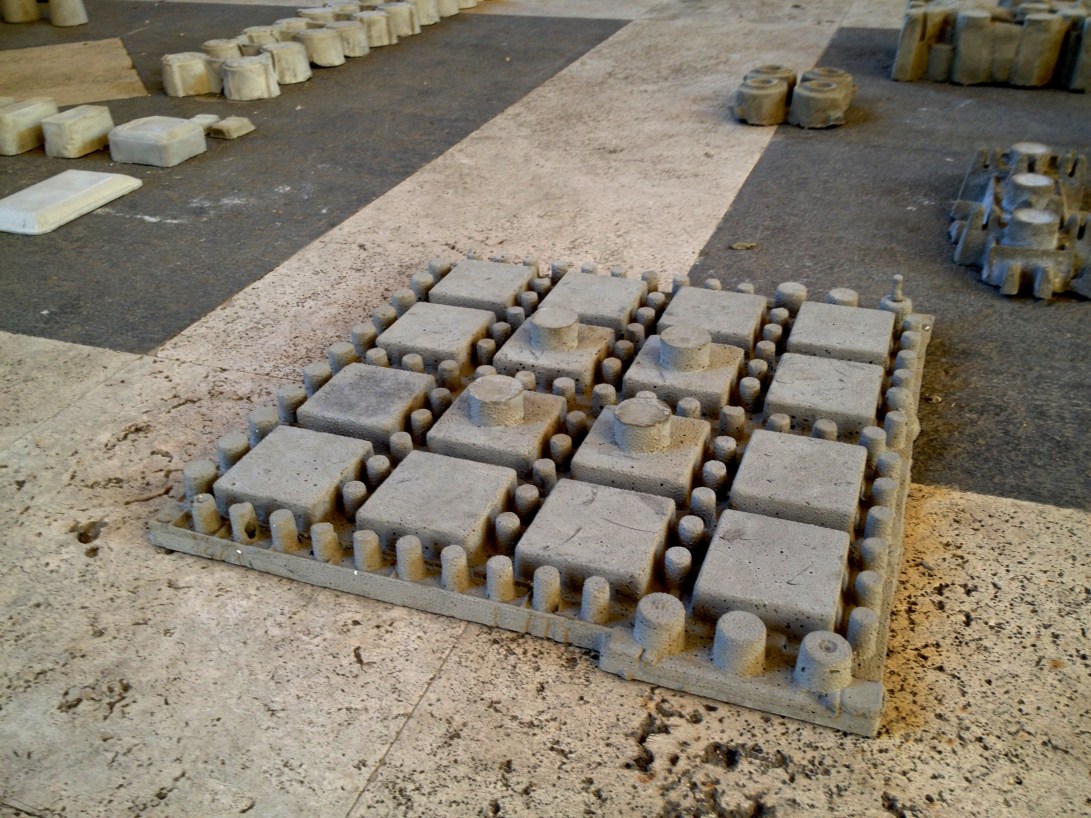 “Even if the entire globe should crumble, the fragments will hit him unafraid.”

-as cited from Horace (Odes 3.3.7) in 1934 by the German political geographer Karl Haushofer.